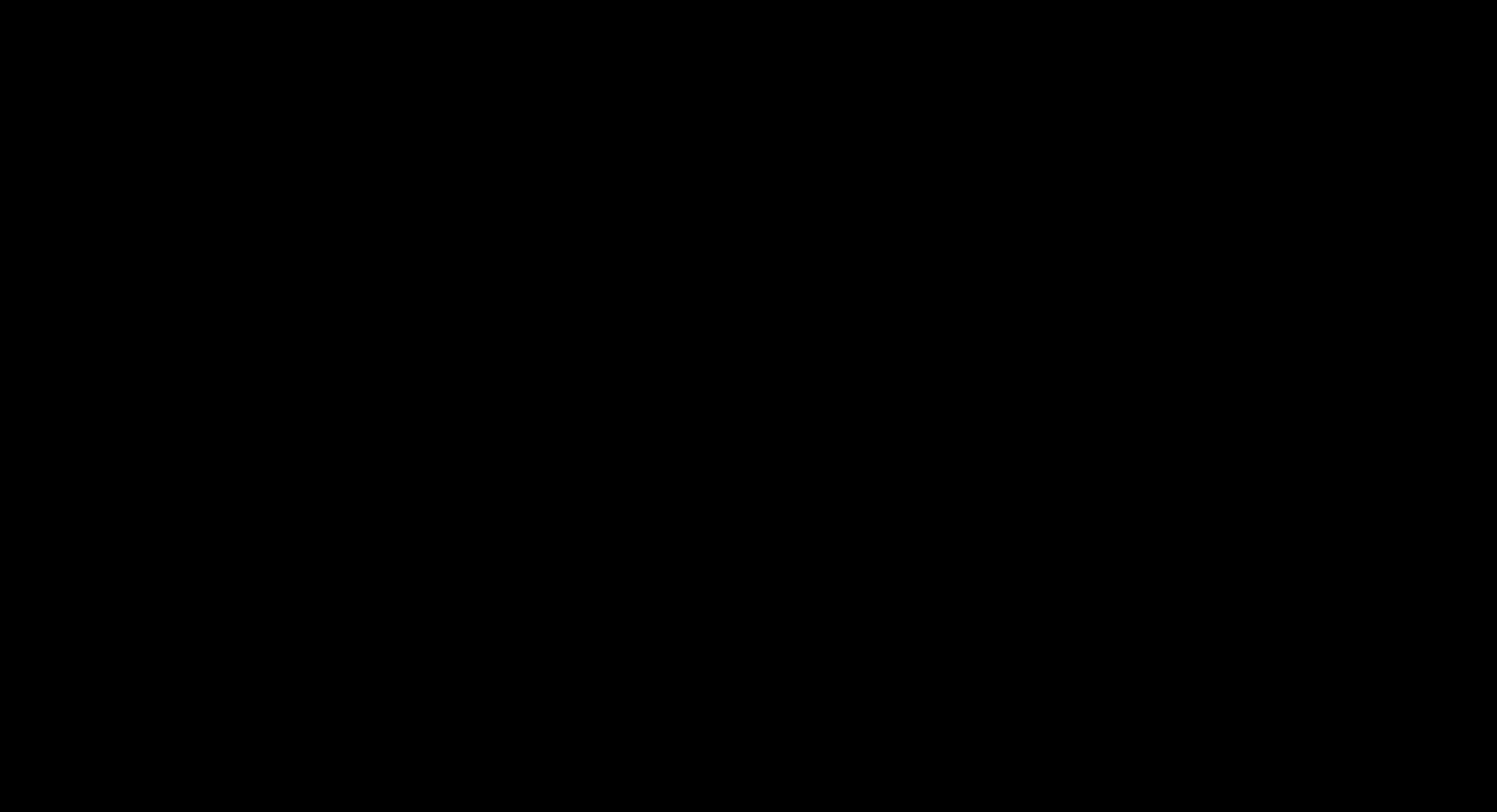 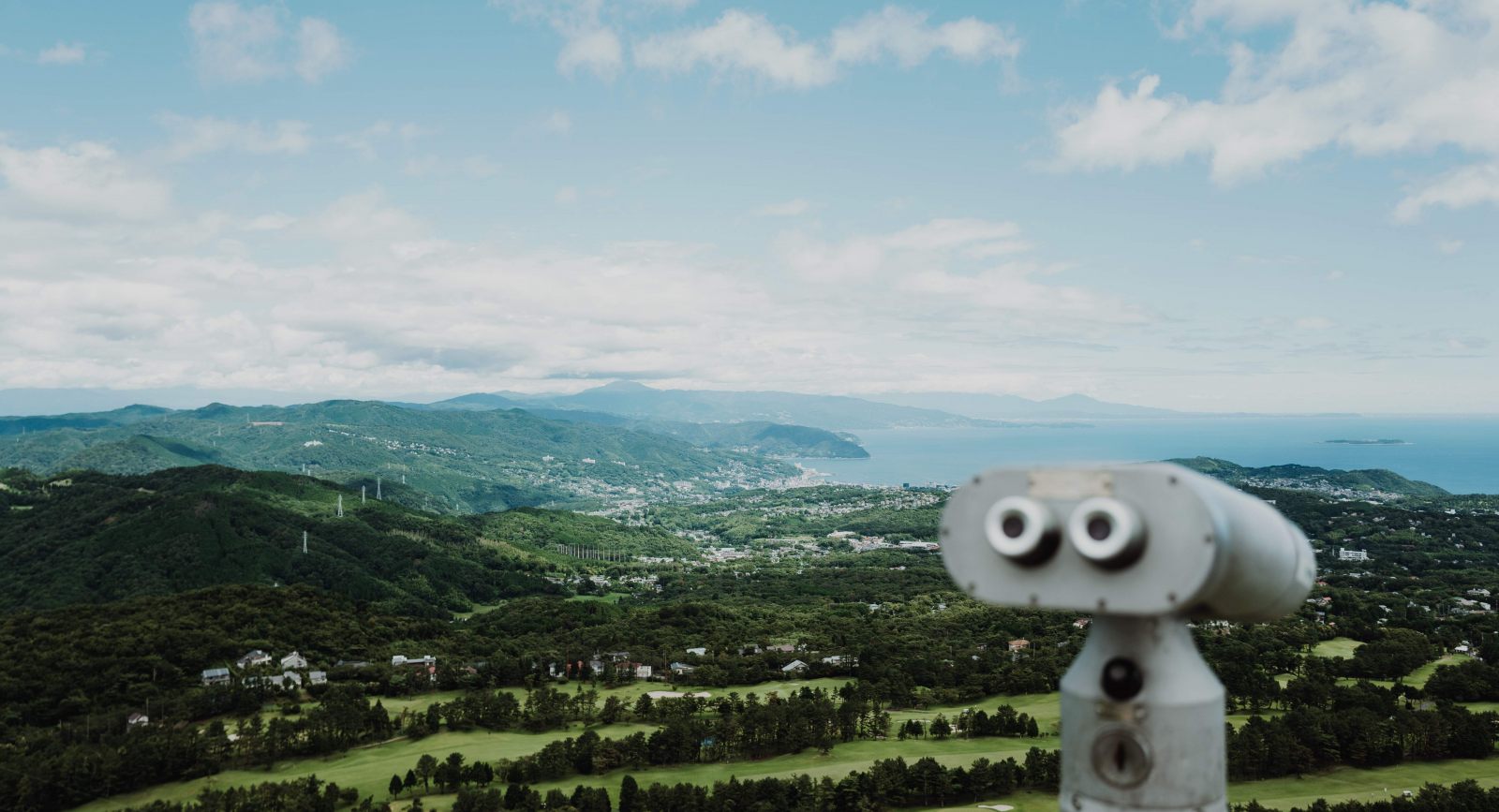 Exactly a year ago, I arrived, slightly tired and jetlagged, to a brand new country I had never stepped foot in before. Japan.

As soon as I landed, I’ve been in awe of everything surrounding me, every sign and every announcement that I didn’t understand transported me in a brand new world. If a word could sum up the whole experience, it’s the French word “dépaysement”.

It was a little disconcerting at first, but quite quickly I embraced this experience as a child that had discovered an alternate universe.

My travel to Japan flew by and I fell utterly in love with the country, its culture and most of all, its people.

6 months later, the occasion arose for me to go back to the country for a photography job in the outskirts of Tokyo. I straight away decided to take another extra week of holiday for myself to discover some more of the country, and that’s pretty much how I ended up on a bullet train to Shizuoka for a little 3 days break between Tokyo and Kyoto, out of the beaten track.

So close but yet so far from the crowded areas of Japan’s two main cities, Shizuoka was such an amazing discovery. I started off by visiting the mountain city of Gotemba, home of Mount Fuji. The legendary mountain is at the source of everything here, it runs in the veins of every tradition and feeds into people’s kindness that is without equal.

As we were enjoying a beautiful traditional lunch made of local ingredients, I complimented the taste of the matcha in the shaved ice dessert (shaped like Mt Fuji) and next thing we knew we had to take a detour to visit the matcha factory, where the owner was waiting for us following a phone call from his friend the chef. Here is an example of pure and genuine Japanese hospitality that I’ve never come across anywhere else quite like this before. These unexpected encounters and connections with the local people is what makes every travel I take feel so unique in my mind, and Shizuoka was full of them.

As soon as you’d arrived, you felt this warm welcoming embrace around you, and the pride in people’s eyes that you came to see their little part of the world. That was already enough to sell Shizuoka to me, but everything got even better after that. It was a hot day in Gotemba, the sky was the purest shade of blue, and there was a heat haze screen in the air.

A meditation session was awaiting us at Gotemba Kogen Resort  at Toki No Sumika. We all sat next to one another on our mats and looked at the view before us, which was stunning. On a clear day, the amazing window would directly overlook Mount Fuji. At one point, an unexpected rogue goat interrupted our session, which ended up with everyone quite literally rolling on the floor with laughters. There was so much giddy excitement and happiness in the air and it was contagious.

We walked around the park and were introduced to the little Gizos, small stone statues that protect travellers. I took a real liking to the Gizos, and the giddy excitement from our goat encounter from a few minutes before came with us as we started to pick our favourite one, the one that would protect us on our travels from then on. We then visited the Onsen baths that overlook the shy Mount Fuji, the whole scenery made even more eerie by the calming sound of the wind chymes, believed to have the power of making you feel cooler in these hot summer days (which totally worked for me). There were tales and legends of the gods that live underneath the ground in the lava tube of Komakado Kazaana, and as we bowed in front of the stone torii door and walked down the staircase leading inside the wet and colder cave, leaving the scorching heat of the Japanese summer, I thought to myself, this day can’t possibly get any better than this.

I’ll never forget how generous Gotemba’s inhabitants were with me. They taught me so much about the local culture, taught me the ancestral ways of indigo dying, a local hotel owner took me to a restaurant of Izakaya where we drank beer and vintage plum wine together, just like a bunch of friends meeting again for the first time in years. Dylan and Yutaro took me to the fifth base of Mount Fuji and we ate another shaved ice up there, in the fog. It reminded me of home in Switzerland, but of another planet at the same time, as if I had travelled through time.

The hospitality was made it truly unique. And as I got into my room at the Rembrandt hotel in Gotemba, I never quite felt as grateful for my job and the people I get to meet through it, and the experiences I get to live. I floated in my Onsen bath, feeling quite reflective, and had one of the best nights of sleep on my futon bed.

The next day, we were leaving the mountainous area and making our way towards the seaside, and the Izu Peninsula. We started the day on a chair lift to the top of Mount Omuro. The sky was a bright blue and the uniquely shaped volcano was beaming of a beautiful green, the sea in the distance bonding the two together.

We walked all around the edge of the volcano, watching the city of Ito down in the distance. On a good day, you should be able to see Mount Fuji from there, but beware of praising its beauty out loud, as the legend has it, the goddess of Mount Omuro can be pretty jealous of her more beautiful younger sister, the goddess of Mount Fuji, and it does bring you bad luck. I got told that once a year, Mount Omuro was set on fire, so the new grass could grow. It looks like such a fantastic spectacle, this little volcano quite literally on fire by the sea, and I’d love to see it someday.

Our next stop was the Jogasaki Coastline in Ito. I had seen images of this place, of a suspended bridge between two cliffs by a lighthouse, but I was still surprised at how beautiful it looked. It transported me back to Ireland and the Giant’s Causeway, to my favourite little island of Staffa in Scotland on the other side of it. The geometrical shaped rocks were of the darkest blue grey stone, and birds were flying all around us as the waves came crashing at the bottom, the see of the most beautiful emerald colour. Momoko and I sat down on the rocks and just enjoyed the scenery for a few moments, climbing the rocks like staircases. We crossed the red suspended bridge and made our way up to the lighthouse, were you could see Mount Omuro in all of its glory. The lighthouse looked just like a Wes Anderson film, and I was suddenly transported in my own version of Moonrise Kingdom. I love it when a place does that to me.

It was time for our last moments in Shizuoka already. The three of us went to have lunch in the covered market in Ito before trying the best soft serve Ice Cream before walking along the streets of this little coastal town with so much charm and heritage. As I boarded my train back to Tokyo, I sat on the right side and looked at the coast line move past me as the train started moving.

Shizuoka totally took me by surprise, and this little hidden gem quickly became one of my favourite place I had seen in Japan. Its incomparable human warmth made me feel so welcome as a solo traveller, when sometimes you could feel a little lost and isolated in a country so far from home. I do believe that every travel abroad should include a little interlude off the beaten track, and Shizuoka is definitely the perfect one for a first time traveller in Japan. And as always, I can’t wait to go back!

*NB: this trip was in collaboration with Explore Shizuoka.  I reached out to the tourism board as I had a few days free between Tokyo and Kyoto and wanted to discover somewhere new and they kindly supported my travel expenses and all acitvities.